First of all, I would like to start my message by expressing my appreciation to all of you for your warm support for our organization. It is now the rainy season in Japan. I hope all of you are doing well, and enjoying your daily training.

Annual events such as tournaments, grading exams, and seminars are being held across the world, and I very much appreciate the numerous invitations I have received from various countries. In June, I attended the European Championship and Malaysia Championship. Many competitors who participated in the World Cup, held 1 month before the European Championship, also participated in this large regional event, and I was surprised by the high enthusiasm of the competitors. I was especially impressed by Valeri’s pursuit of the true path. Always humble, and never forgets to appreciate and respect his opponent and the organizer of the event. His approach, of continuing his training based on the understanding that Karate is a Budo, is a great example for competitors around the world, and this makes my heart warm and happy.

Congratulations on your victory at the European Championship. As for the organizer of the event, the Switzerland Branch led by Branch Chief Peter Steinmann, although I believe there were minor difficulties in organizing the big event for the first time, I would like to express my sincere respect to them, for building and organizing in strong unity, a wonderful tournament.

In the same manner, I recently attended the Malaysia Championship. Leading up to the tournament, we had the pleasure of welcoming new members from countries such as Singapore. In the Asia Region, after the long term contribution from Branch Chief Ganguly, the previous Board Member, the current Regional Representative Sujoto is actively taking part in regional development. Through the smooth cooperation between these key members, the Asia Region is enjoying remarkable development. Key events in the region, such as tournaments, seminars, and grading exams are being held regularly, and through the unselfish approach of Board Member Sujoto, the positive energy and ideas of the young members have come together, to make the Asia Region shine brightly. Due to the holding of the Asia Open in Malaysia next year, this Malaysia Championship was held as a prelude to the big event. The organizer of this event was the Malaysia Branch led by Branch Chief Kin Meng Chung, one of the young members mentioned earlier. I was deeply moved by the approach of Branch Chief Chung, in how he set a good example for others by actively taking part in the hard work required in organizing such a large event. I have high expectations for the main event next year, in which we should see a tournament organized on an even greater scale than this year’s event. One source of grave concern is that Branch Chief Keiji Okumura of China, also a member of the Asia Region, is currently in the hospital for a long period due to illness, but I have heard that the members in his Branch are doing their best to keep the Branch active, and this news was somewhat relieving. I sincerely hope for the quick recovery of Branch Chief Keiji Okumura.

I was able to train with everyone during my stay in Switzerland and Malaysia. Since we are Karateka, the time we spend training together in our dogi, is one of our happiest moments. I reconfirmed, that this is how the bond and friendship between friends connected by Karate, become strong. I would like to express my sincere appreciation to the warm hospitality I received in both countries. Thank you very much. 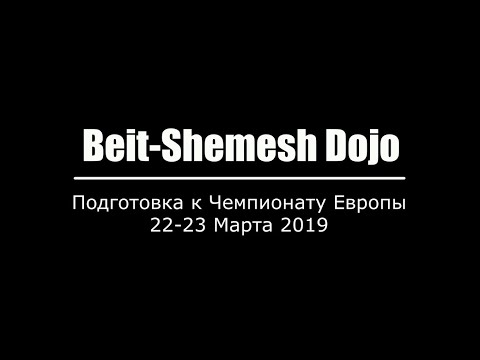 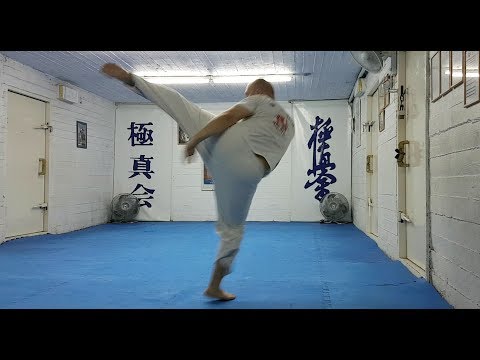